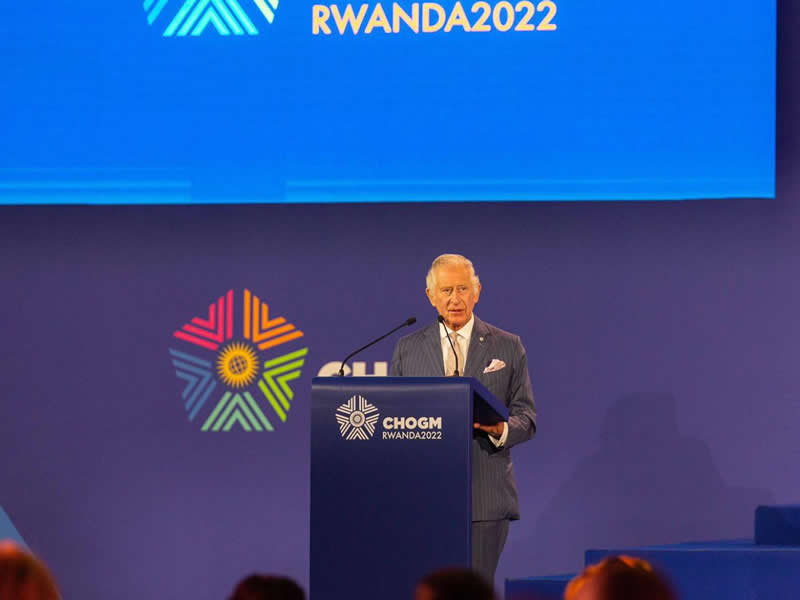 The Commonwealth has admitted Gabon and Togo as its 55th and 56th members respectively. Both countries are former French colonies.

Leaders accepted applications by the two west African countries at the closing session of the Commonwealth Heads of Government Meeting in Kigali, Rwanda. It follows formal expressions of interest by Gabon and Togo and consultation with member countries.

Rwanda was the last country to join the Commonwealth, in 2009.

“The Commonwealth, which began as eight nations in 1949, is growing to 56. Our continued growth, beyond the scope of our history, reflects the advantages of Commonwealth membership and the strength of our association. I am thrilled to see these vibrant countries join the Commonwealth family and dedicate themselves to the values and aspiration of our Charter.”

Gabon is a sparsely populated country of two million people, bordering Cameroon – also a member of the Commonwealth – and Equatorial Guinea, and the Republic of Congo.

Togo is bordered by Ghana – a Commonwealth member – and Benin and Burkina Faso. It has a population of approximately 7.8 million people.

Neither country has an historic association with the Commonwealth, with both gaining independence from France in the 1960’s.

amongst other things, state that an applicant country should demonstrate commitment to democracy and democratic processes, including free and fair elections and representative legislatures; the rule of law and independence of the judiciary; good governance, including a well-trained public service and transparent public accounts; and protection of human rights, freedom of expression, and equality of opportunity. 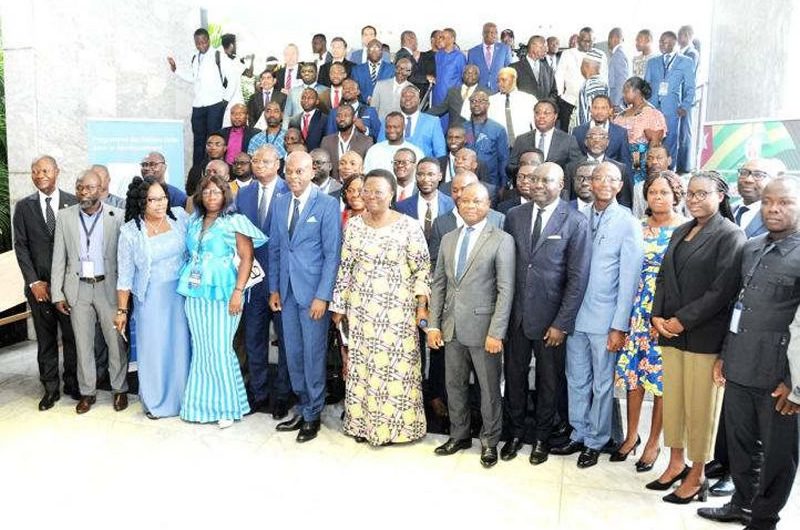 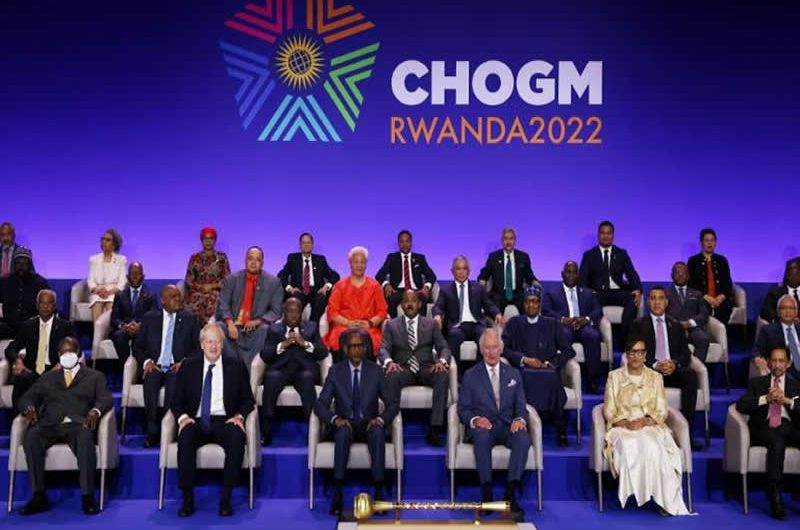 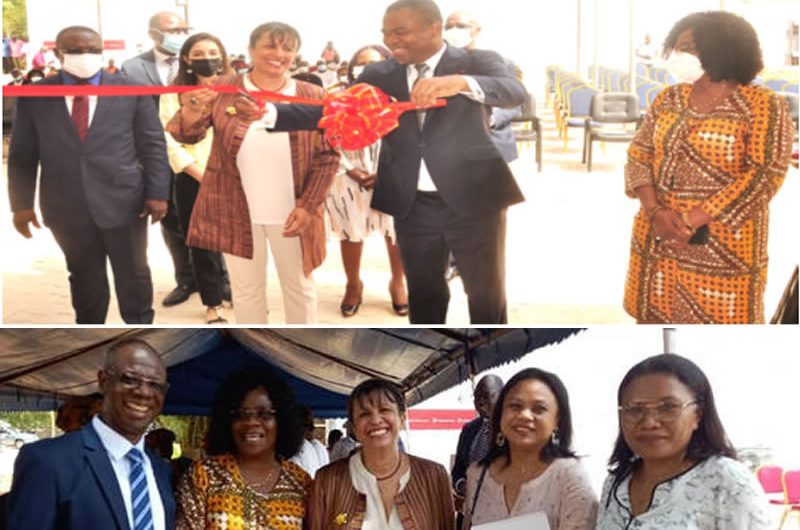 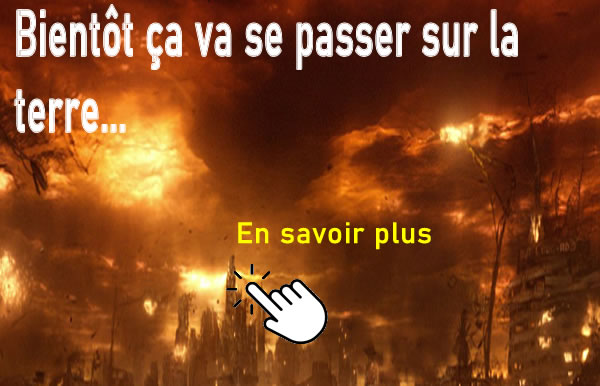 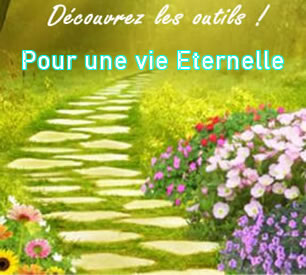